What Does The Midas Tree Symbolize? 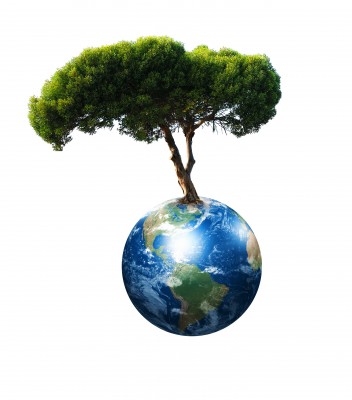 The tree is an ancient symbol.

In The Midas Tree it symbolizes the human body and also planet Earth.

At the beginning of the book Joshua is in an unborn state. He is pure spirit living eternally in the oneness. When Joshua enters the Midas Tree he is spirit descending into matter. The divine spark of light, that is Joshua, enters a human body.

After writing the Midas Tree, I was curious to see whether the symbol of the tree had been used in a similar way before. I found that trees have been used widely in ancient myths and folklore. Examples of ancient cultures anthropomorphizing trees are so numerous an entire book could be written about it.

In several Greek myths, nymphs were transformed into trees by gods as a way of protecting them from other deities. Apollo saved Daphne by transforming her into a laurel tree. The laurel then became his symbol on his lyre and crown. Other wood nymphs myths were Leuce, the white poplar, beloved of Hades; Philyra, the linden tree, who bore the monster Centaur and Pitys,  pursued by Pan and turned into a fir tree.

When you think about it, the shape of a tree is like the human body. It has a central trunk, branches like arms and fingers, bark like skin and roots like legs and toes. Like in the Midas tree most of these myths are pointing to spirit inhabiting a physical form.  They are teaching a fundamental spiritual truth. You are spirit. You are divine. You are not your body. Your body is a vehicle to experience the physical world.

The Midas Tree is also where Joshua lives on a broader scale. It is his home, just as planet earth is our home. The devas of the tree teach Joshua that it is important to take good care of his home, keep her healthy and in balance. Many ancient myths also taught that the life of the Tree is the life of the people and if they turn against it, great sorrow will fall upon them.

This is a message of environmental consciousness that we would do well to take heed of today.